Military
My dad loading bullets into his SKS rifle

All These Years I Thought My Dad's SKS Was Inherited, But It Was Bought 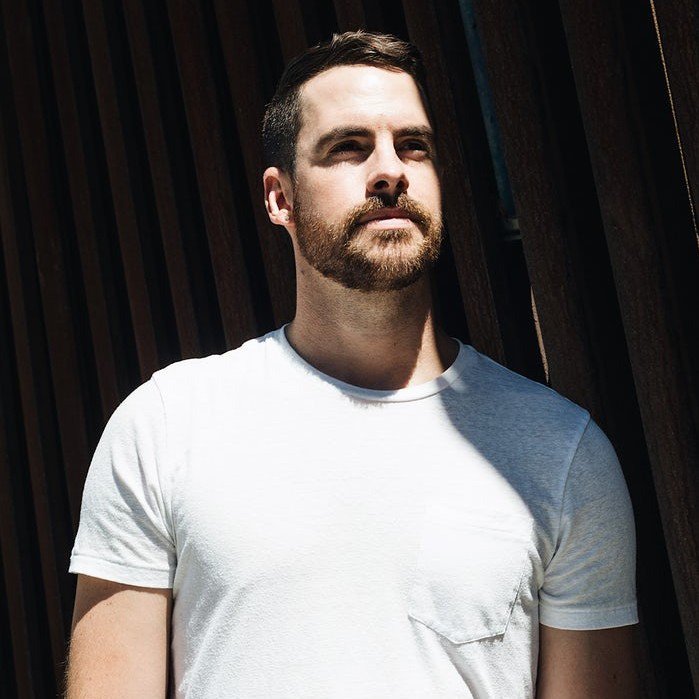 ashley_said_wht
For many years I thought my dad's SKS riffle was something that was passed down from his grandfather, to his father and then on to him. Not at all the story. I almost still want to believe what I made up.
My dad went on a trip to Serbia when he was in his mid-twenties and bought the riffle as a souvenir from his trip. The gun was originally manufactured in the Soviet Union in 1949 and made it into my dad's hands in the 1980's. I came along a little later and assumed it was a riffle passed down to my dad. I guess it's wise to never assume.

“I guess it's wise to never assume.”