Growing up, my father moved us around from one Air Force Base to another. 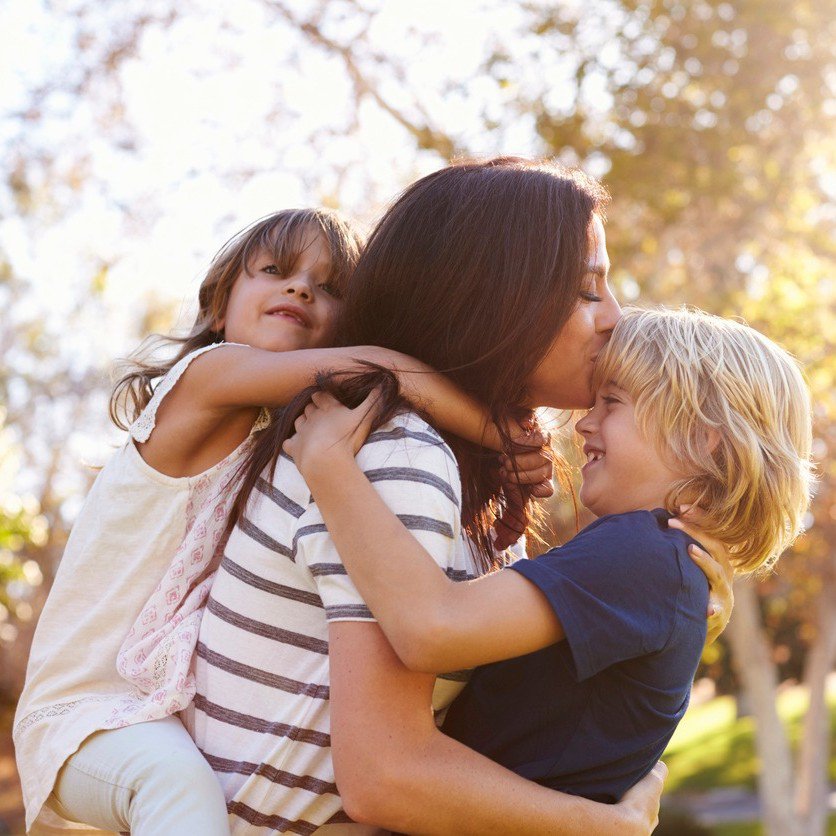 dragonminded
I grew up on an Air Force Base, my father was in the Air Force, so we moved around a lot, actually. It's the only life I knew growing up, so it didn't bother me until I was a teenager.
By the time I was in my teens, I didn't have a solid group of friends to hang out with. We were constantly moving from base to base in different states and even different countries. Now that I'm older, I absolutely appreciate the ability my father gave us to travel. We always had a house to live in and school to go to.
The only time I liked changing bases, was if I wasn't doing well socially in school. I learned pretty quickly, though, that to survive on an Air base, school and friends were key.
I would tailor my personality to fit in with the most popular kids in whatever school I was in-- even if I didn't like them. I think that's why it got so hard when I was a teenager.
Teenage girls are so fickle; they like you one minute and the next they don't. That's why when my dad had the opportunity to move us to an Air Force Base in Albuquerque, New Mexico full time, I begged him to take it. I desperately needed a place to belong. He saw this and acquiesced. We moved there when I was 15.
I'm so grateful for my dad's career in the Air Force, but so much more grateful that he listened to me when I told him I needed stability in order to thrive. He was such a good man.

Albuquerque, New Mexico where we settled down (finally).

The McGuire Air Force Base aerial view.
“I think that's why it got so hard when I was a teenager.”