My introduction to Marsala wine was after a big fight with my girlfriend. 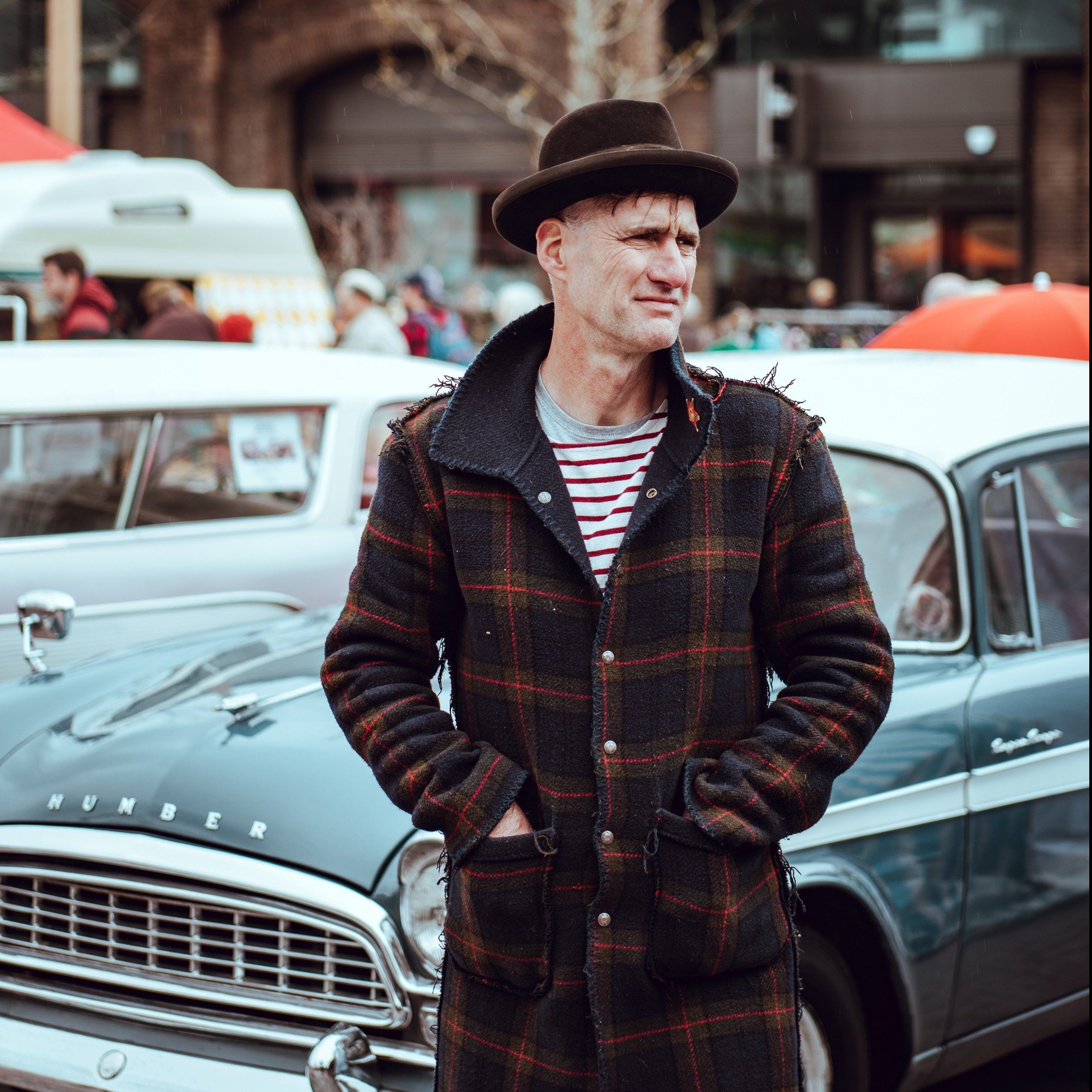 staceysdad
The first time I had Marsala wine was in the 1990's at a friend's dinner party. My then girlfriend (right before I met Lori) was with me and we were fighting about something before we arrived.
I don't remember what we were fighting about, only that I know it had to have been something frivolous as she never knew how to pick her battles. When we arrived at my friend Sarah's apartment the energy was fun and rowdy which didn't match the cloudy mood I had been placed in. She immediately sensed it and got me a drink.
We sat on her couch as my girlfriend glowered in another corner. It was like we were on opposite sides of a boxing ring just gearing up for another round. I took a big gulp of my drink.
I had never tasted something like that before. It was sweet for a red wine and I immediately asked for more. Sarah, being the trust fund baby that she was had recently been to Sicily.
She was always traveling and exploring new places, bringing back goodies to share. (Much easier to do back then, too!) I believe I drank her whole bottle that night and felt so awful I offered to pay for it. She informed me that she had brought back several bottles and sent me home with another one just because.
My girlfriend and I broke up the very next day. She had such a hard time with my having good female friends that I couldn't handle it. I was just fine with my Marsala wine.

Lots of beautiful Marsala wine.
“I had never tasted something like that before.”

Sicily is still on my bucket list of places to visit because of that wine.