People are tired of watching the Cavs vs the Warriors: Durant disagrees. 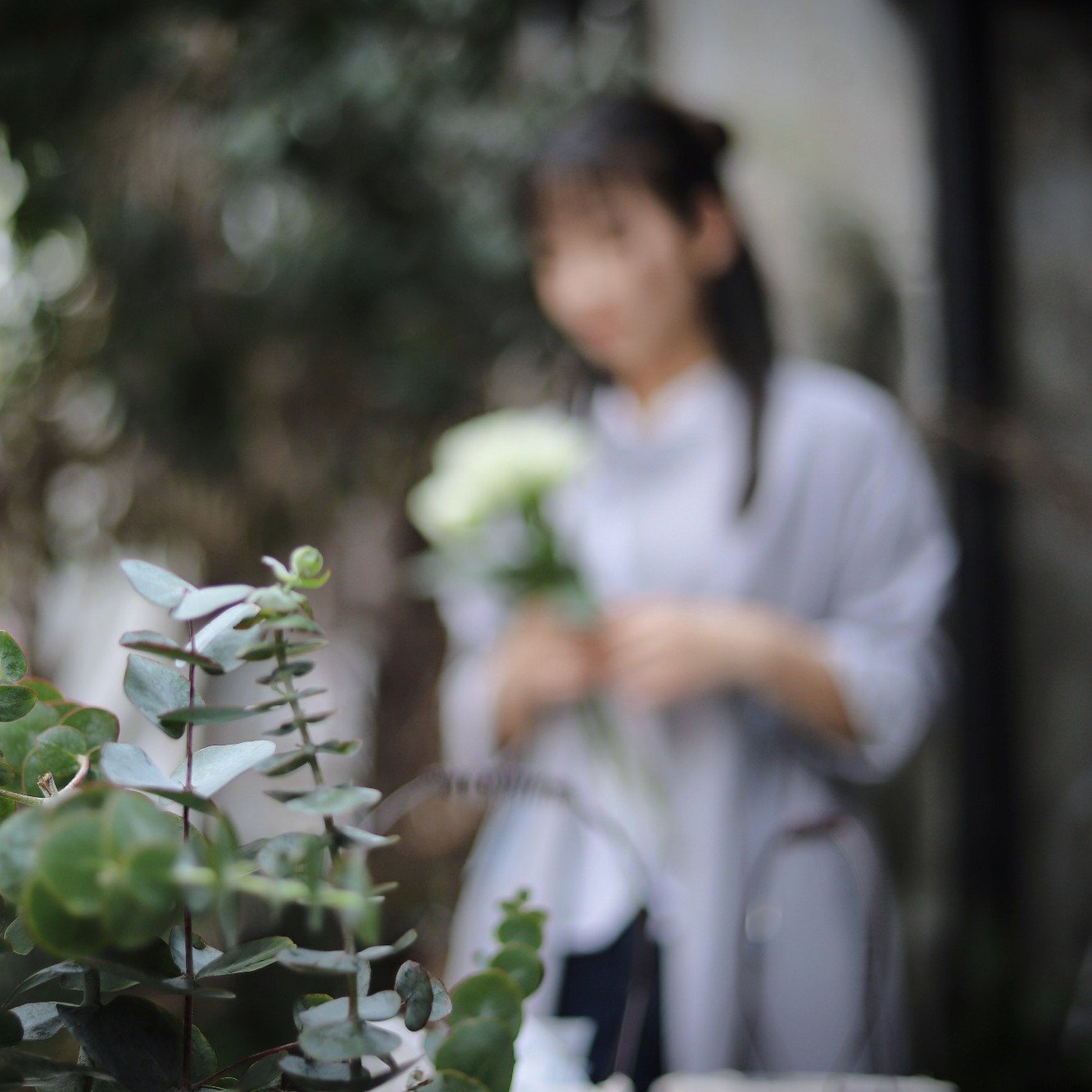 tellmethetruth
A lot of people seem to be saying that they're "tired of" seeing the Warriors face off against the Cavs; it's the fourth consecutive year in a row that they've faced off in the NBA finals. I, for one, am not sick of it.
Neither are the players. Kevin Durant and LeBron James are both on record saying that they're not upset about it at all. During a press conference Durant said, "I think it's great... it may not be as suspenseful as a lot of people may want it to be or as drama-filled, but that's what you've got movies and music for." We get to watch skill against skill!

Fourth consecutive year of this match up.

Kevin Durant of the Golden State Warriors.
“...it may not be as suspenseful as a lot of people may want”

This match up never gets old!

LeBron James of the Cleveland Cavaliers.