Roseanne Barr has caused hundreds of people to lose their jobs. 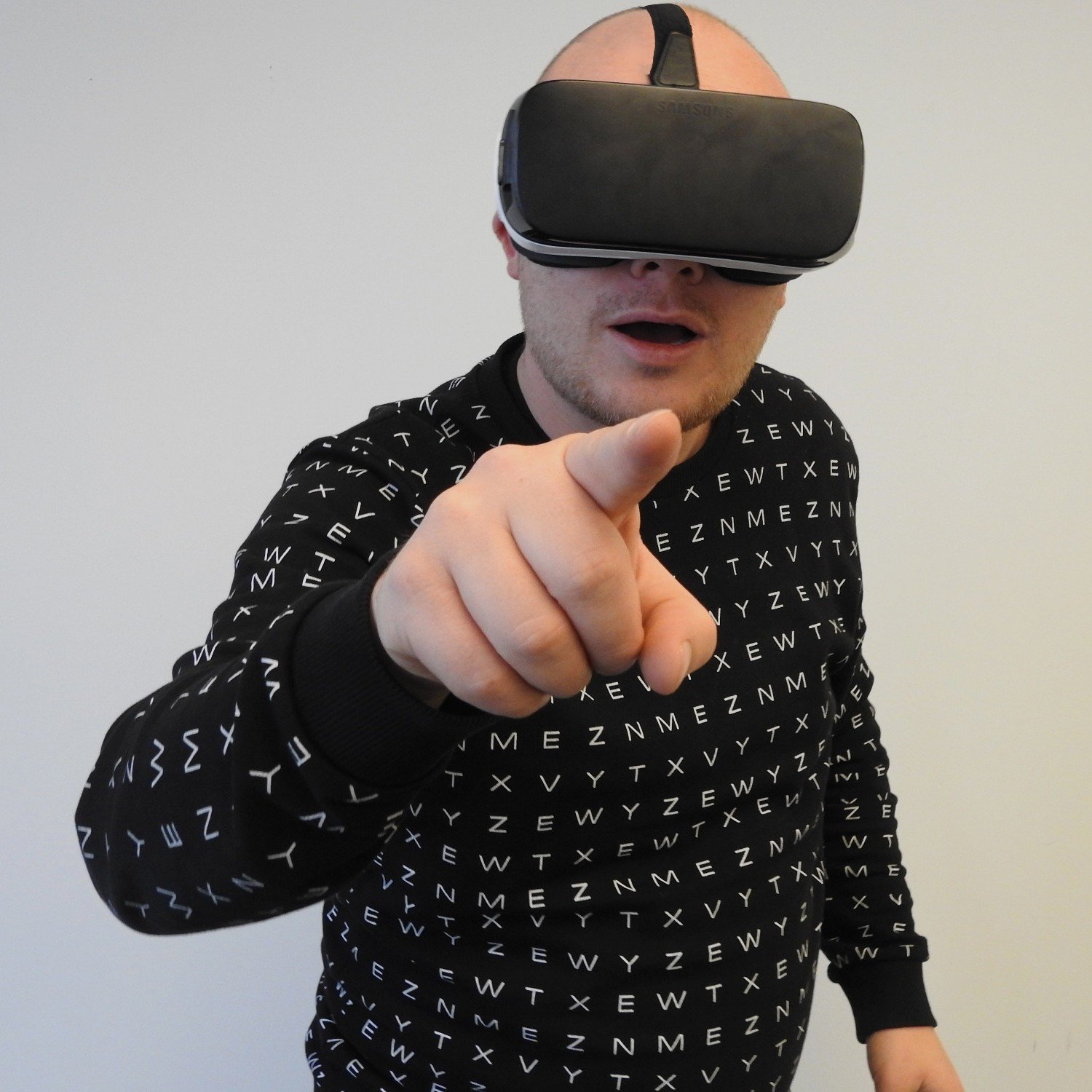 dezzi_dez
So, "Roseanne" was cancelled by it's network, ABC, this week. Roseanne Barr tweeted an incredibly racist tweet about  former Senior Advisor White House Valerie Jarrett, which I will not repeat.
Roseanne Barr then proceeded to not necessarily defend her racist tweet, she certainly attempted an apology to Jarrett, but to blame it on the sleeping aid Ambien. Last I checked, sleep aids don't cause racism and the makers of Ambien have come forward stating the same. Because of her callousness and inability to control herself
Barr has caused several hundreds of hard working people to lose their jobs. All because she is a racist human who doesn't know when to stop running her mouth. It's deplorable.
These poor people who work tirelessly to bring a television show to life now have to hunt for another job. Jobs in the entertainment industry are cut-throat and to know that you're on a
top-rated show on network television, thinking you have some job security there, and then to have the rug pulled out from underneath you faster than you can mutter the words is incredibly disappointing. Plus, Barr wasn't even in control of the show anymore. No one else really shared her political views; they were trying to use
the show's platform to create a civilized discussion to open up the dialogue between the parties across the states. I still didn't watch the show, but it was worth a shot on their part!

The cast of "Roseanne".

Roseanne Barr and Valerie Jarrett.
“Barr has caused hundreds of people to lose their jobs.”

Just give Laurie Metcalf her own show already!