Seems Like All Guns, Including The APS Underwater Rifle, Come From Russia 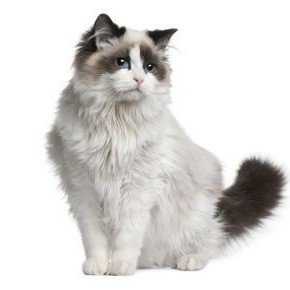 jenniferrinou
The APS underwater assault rifle is yet another assault rifle that the Soviet Union designed. They also made the AKM and the AK-47. This underwater rifle is unique in that it accurately fires bullets in the water.
I guess you can't fire it accurately outside of the water and that's probably why many people don't use it anymore. However, most guns aren't waterproof so it was a necessity of rwarfare in those days. By the way, assault rifles are banned in Russia for civilian use.

The underwater gun (Part II)
“Assault rifles are banned in Russia for cilivian use.”

The APS rifle (part I)