Wine
Many bottles of Shiraz/Syrah wine

Shiraz wine is the same thing as Syrah wine--it's just a marketing ploy. 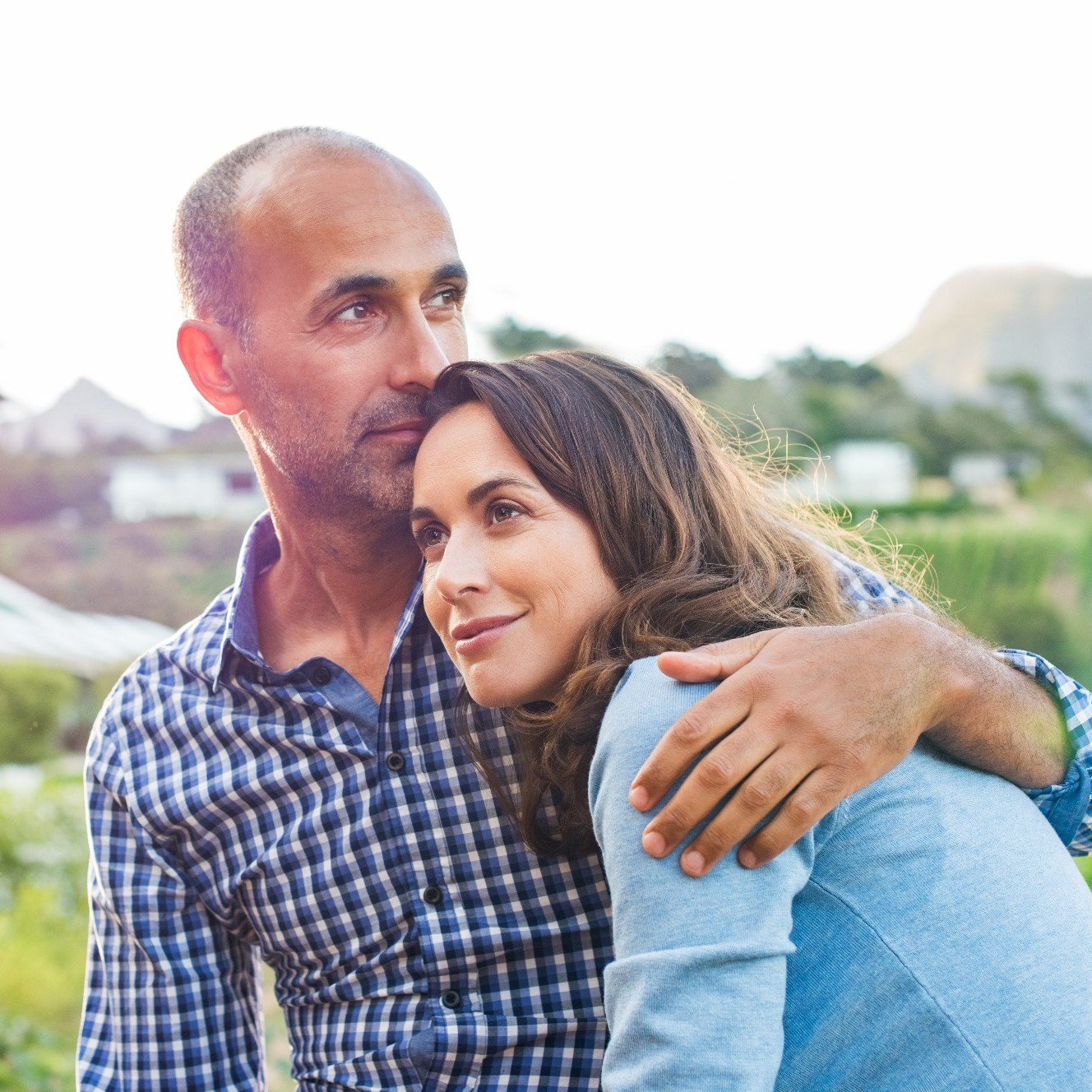 stoptheviolenze
Syrah wine became "Shiraz" wine in Australia, more than likely because they have delightful accents and that's how it sounded coming out when they pronounced Syrah. Then companies got involved.
It's just another way to sell more wine. That's it! But now you know, if you already didn't, that they're the exact same thing. Syrah is darker than a Cabernet, which makes it one of the darkest red wines produced. It's very dry (lots of tannins) and is a really heavy (read: full-bodied) wine. It's great, so give it a shot and have a glass or two!

Syrah wine from Santa Barbara, California.
“... which makes it one of the darkest red wines produced.”

They are very dark, red wines.

Australia with their flag.

Pour me a glass of whatever one.
×