The Forgotten Joy of Wall Clocks 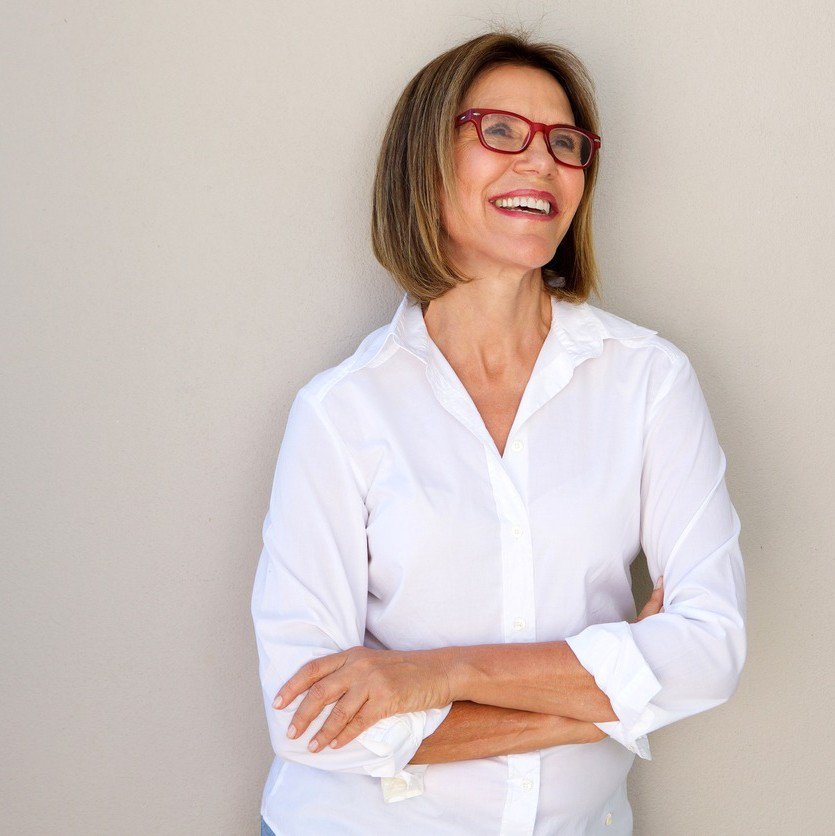 My mom has a kitchen wall clock in her home. I bought it for her a few years ago. She has two phones and still wears a watch. The one she had before the one that I bought her for Christmas was her favorite: it was a vintage-look farmhouse clock with a cockerel on it. It stopped working to the point where there was no battery that would make it work again. She kept this clock mounted in the kitchen because she liked the way it looked. She also trusts wall clocks to tell the time more than she does anything digital - even ones that don't work.

Having phones, we tend to forget about the selection of clocks that are out there. I'm sure my mom isn't the only person on the planet to keep a clock that no longer works because of how it looks. When I was in high school, one of the only early-90's computer programs we had in the lab was furnishing a fake home. Wall clocks were more important in pulling a room together than tables and chairs, and as we know, the internet never lies.

I do understand why physical clocks can be a pain in the butt. Not only do you have to keep changing the battery, but you have to adjust them yourself when DST kicks in. That leaves a lot of clocks in kitchens and living rooms ticking an hour ahead/behind of what the time really is. I can see from that why there would be a lesser draw to own decorative wall clocks rather than seeing your iPhone X with a world clock system at the mere opening of an app. But, to this day, my mom bemoans it every time she loses a watch.

How Do kids These Days Learn to Tell the Time?

I heard from a friend, whose oldest just started junior high this past year, that a lot of the work done in schools these days are done on tablets. That sure sounds cool, but I know I spent a huge chunk of my time in chem class staring at the wall clock, urging the time to pass by. That always made it seem to move slower, but it was an activity I could always count on in my least favorite class.

In kindergarten, we had one of those and it seemed so kitschy-yet-chic that our grandparents and great-grandparents used these to do math when I couldn't figure out division if I had a calculator in my hand. I can't help but feel that that's the role of clocks now. The ability to tell time is as important as learning to tie your shoelaces, and I used to know a girl who couldn't tell the time in her twenties, which should have said it all.

What Will Happen to All Those Unique Wall clocks Out There?

Clockmakers are also known as horologists. "Horologist" also denotes a person who studies the measurement of time, and so it makes sense that they used to be known for their artful and masterful craftsmanship. These days, a lot of clocks are built in factories by human beings masquerading as drones, but if you're a horologist who repairs antique wall clocks or torsion pendulum clocks for the mantle or any number of other styles, then you need to know the same things as the artists who used to build these clocks. As long as there are horologists, there will be someone out there who can restore your antique into a fully working clock.

When my grandparents reached their silver anniversary, my aunt and uncle gifted them with a gold clock that went on their cabinet. This clock looked as though it was something from a steampunk graphic novel, with four pendulums turning around and around. It's known as an anniversary clock and a way of saying, "Congratulations! You made it another year." I bring this up because my grandparents had that clock in their living room as well as a wall clock. That's how people used to do things and I miss it.

When my mom wouldn't give up the cockerel clock, I made the executive decision to buy her a new one. Since  Christmas was coming up, I knew she wouldn't be able to turn it down because it was a Christmas gift, and therefore, my plan was foolproof.

One of her favorite stores in town was a spot that sells unique gifts you can't get anywhere else. That had to be my destination, not just because of that but because one of the walls of the store is literally covered in clocks. If you find the ticking of them as comforting as I do - trust me - that store is heaven.

A lot of the wall clocks they had on display were creative and different, both of which also appeal to my mom. They were fashioned in everything from scrap metal to recycled ones from cafes or fire stations. The one I picked out for her was an engine red-metal clock with a face that had been taken from a French one, and it was so classy that I wanted it for myself.

My mom likes wall clocks that tick and she likes vintage stuff, so it was perfect for her in the only way a replacement for her favorite clock of all time could ever be. My mom is also funny - she put up the clock I got her and moved the broken cockerel one to another wall. Her kitchen is now home to two clocks, and I'm genuinely starting to wonder if I should take the cockerel along to a horologist...