The Post-American Civil War Reconstruction Era Was A Turbulent Time 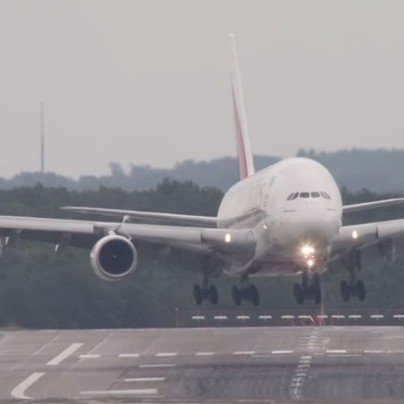 subjectizide
Everyone talks about the Civil War when history comes up, but people forget about the fascinating period that followed it: The Reconstruction Era. Remember 40 acres and a mule? That's what everyone remembers.
The Reconstruction Era started in 1863, when legal slavery ended. Historian Eric Foner says 'What remains certain is that Reconstruction failed, and that for blacks its failure was a disaster whose magnitude cannot be obscured by the genuine accomplishments that did endure.' One thing's for sure: Civil Rights are still in progress.

African American men in government during this Era

Lots of civil unrest and anger
“One thing's for sure: Civil Rights are still in progress.”

The Bureau for Freed Slaves