The World's First Piloted Airplane Was The Rickety Wright Flyer 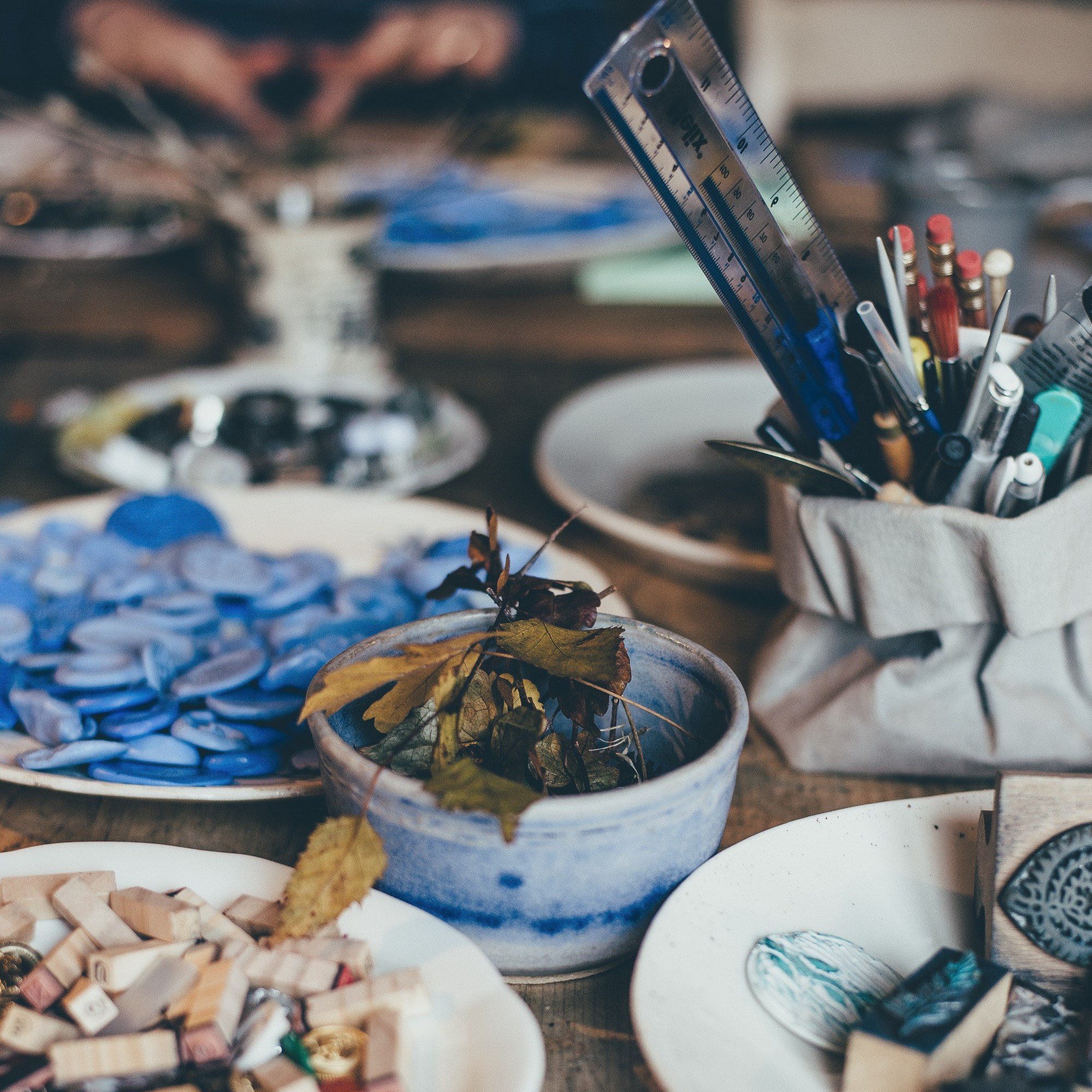 meanstreetking
The Wright Brothers invented the first piloted aircraft in Kitty Hawk, North Carolina, in 1903. Flying on it must've been terrifying but also a huge adrenaline rush. It had twin propellors and rudders.
You can see the airplane in the National Air and Space Museum in Washington D.C. The U.S. Smithsonian Institution describes the plane as "the first powered, heavier-than-air machine to achieve controlled, sustained flight with a pilot aboard." After this invention, aviation changed forever.

The Wright Flyer on display
×